Car enthusiasts around the world are itching for 2016, the unveilings of new sport cars is considered a holiday for some fans. Before we get to 2016’s new cars, let’s go over 2015’s top sports cars.

The first car to rank on top sports cars of 2015 comes as no surprise, the Audi R8. With 430-horsepower V8 engine, this car is no joke when it comes to speed. Having 317 ft-lbs of torque, the pick up on the R8 is incomparable when it gets going. With such impressive specs, the price tag reflects that, starting at over $115,000 US dollars.

Next on the list is a classic Aston Martin. The v8 Vantage with 430-horsepower, 4.7 liter engine, is compared to the ever popular Porsche 911. The value for the car is remarkable compared to other cars on the list, the V8 Vantage tends to only run into the low six figures. 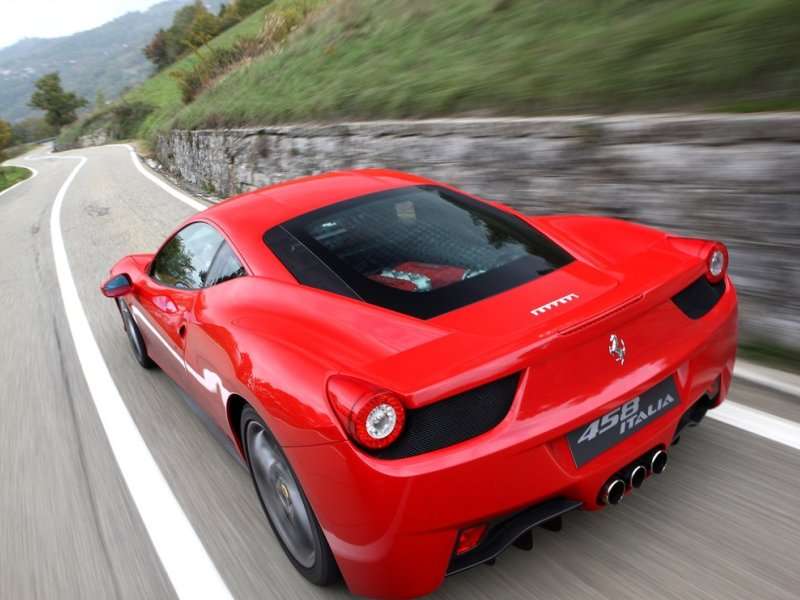 A list of top sports cars would not be complete if there was not a Ferrari on it. The Ferrari 458 Italia is a top of the line sports car which has the classic Ferrari look people love, with even a more beautiful engine underneath. Ranging from 562-597 horsepower, this powerful machine sets itself apart from the rest with its magnificent design and speed. Setting itself apart, comes with a price tag at starting just over $230,000 US dollars.

Besides the obvious Ferrari, making the list is the McLaren P1. The P1 has a whopping 903- horsepower, by far the strongest of the cars in 2015, and is the world’s first power, hybrid sports car. The price tag, just like the Ferrari are comparable to the power, starting well over $200,000 US dollars.

The final car which rounds out the five cars is the Porsche 918 Spyder. This ultimate machine has 887-horsepower and is not a car you want to get into a race with. This speedster is impressive on its own, and if you are willing to spend over $850,000 US dollars, this is the perfect car!

Mickael Marsali has extensive experience in capital management for biotech investors as a Senior Consultant in the UK. Please see his professional website for more details.